We now have a working relationship with SingXer (http://www.singxer.com/) from Guangzhou China. We will be carrying several of their products to offer as a local distributor in the USA. Curently we are choosing to offer the Singxer SU-1 and the F1 usb module.  We feel these are the best USB options on the market today and proudly will offer these to you at competitive pricing!

and info on the products we carry from Singxer.

Singxer’s list of distributors – you’ll find KitsuneHiFi as the ONLY USA distributor. 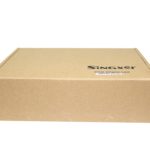 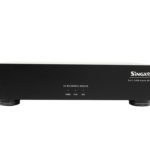 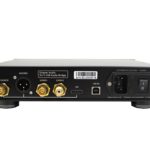 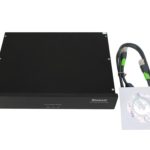 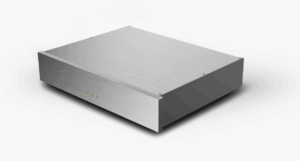 (please note the silver model is new and to be released soon, we will carry a very limited amount of this color, please email us to ask about ordering this color) 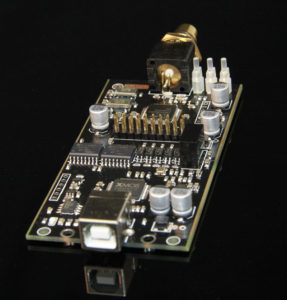