The DAC chip adopts AKM’s flagship DAC AK4497EQ; the DSD adopts the native direct solution mode. The DSD digital stream does not pass through the internal digital filter and modulator, and works in the NOS mode. The PCM can also choose to work in the NOS mode, which is in line with the HQPlayer design concept. .

[Which USB and I2S support all sampling rates, S/PDIF supports up to 192KHz] 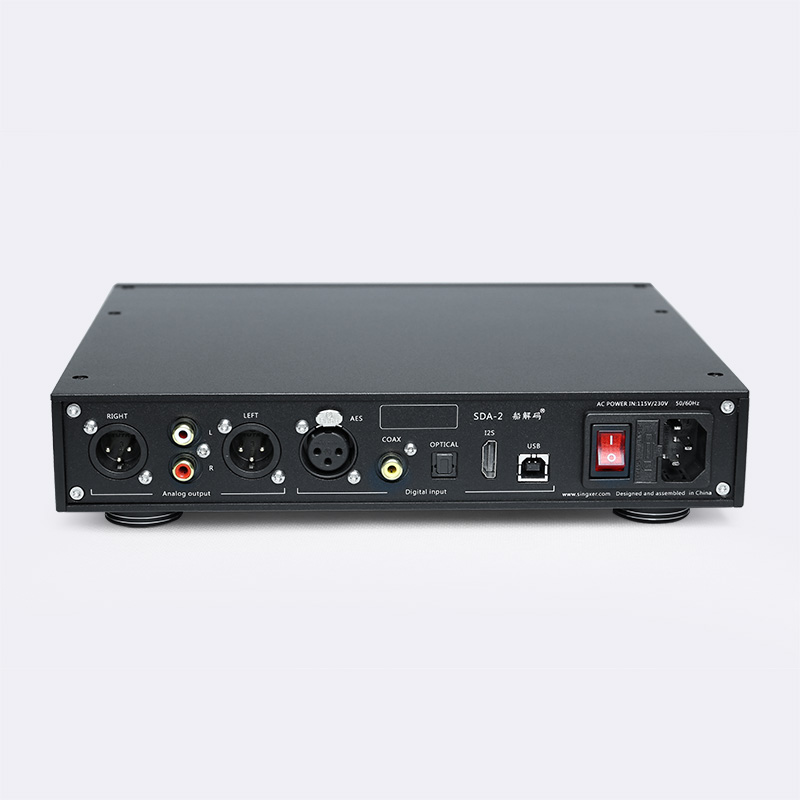 1. Very clean 1K FFT with only 2-5 harmonics, no high harmonics and other spurs 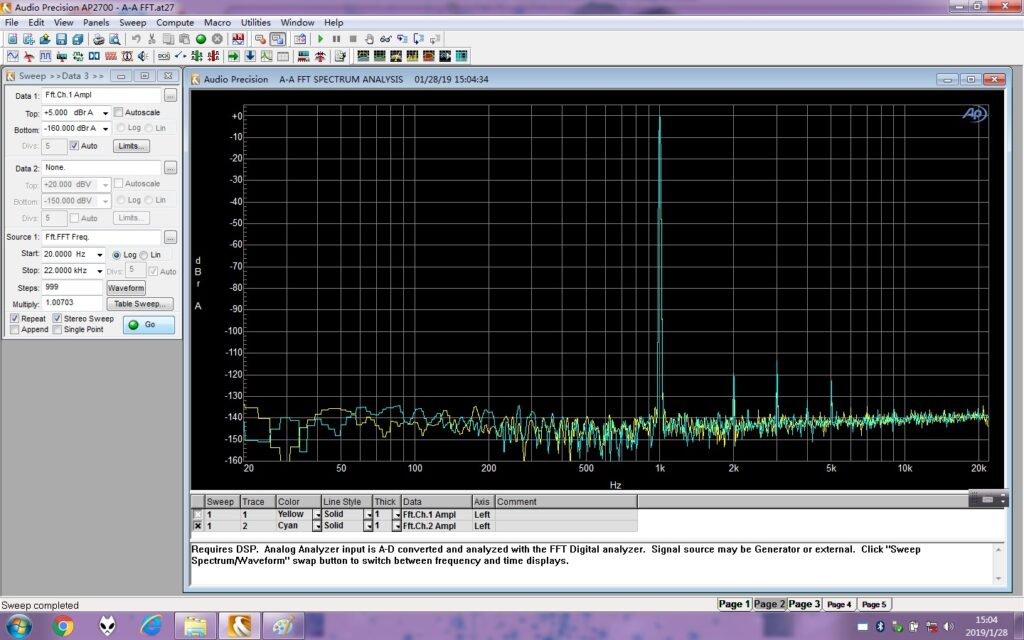 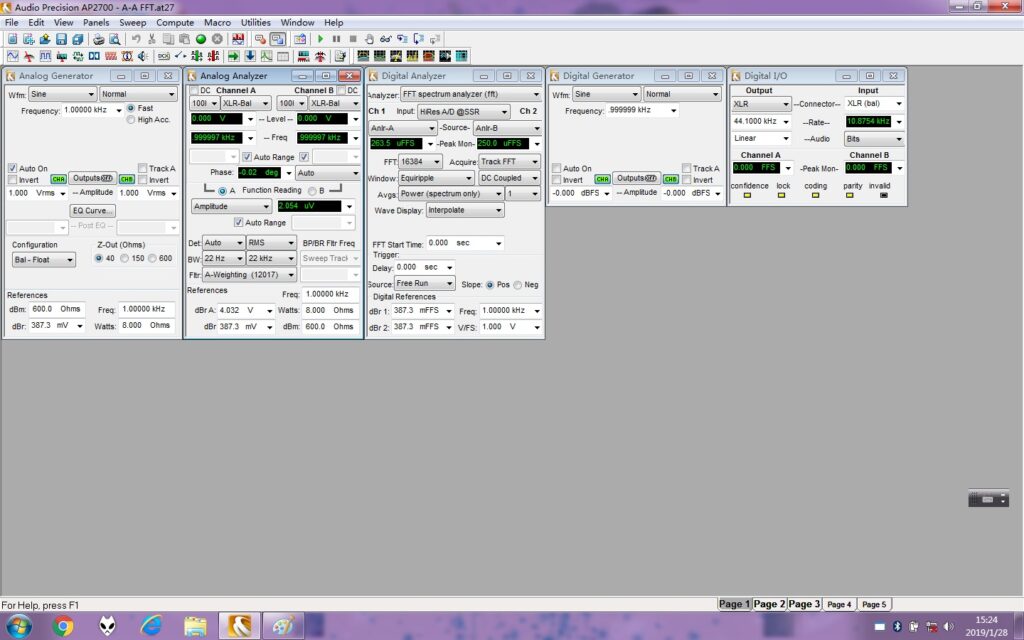 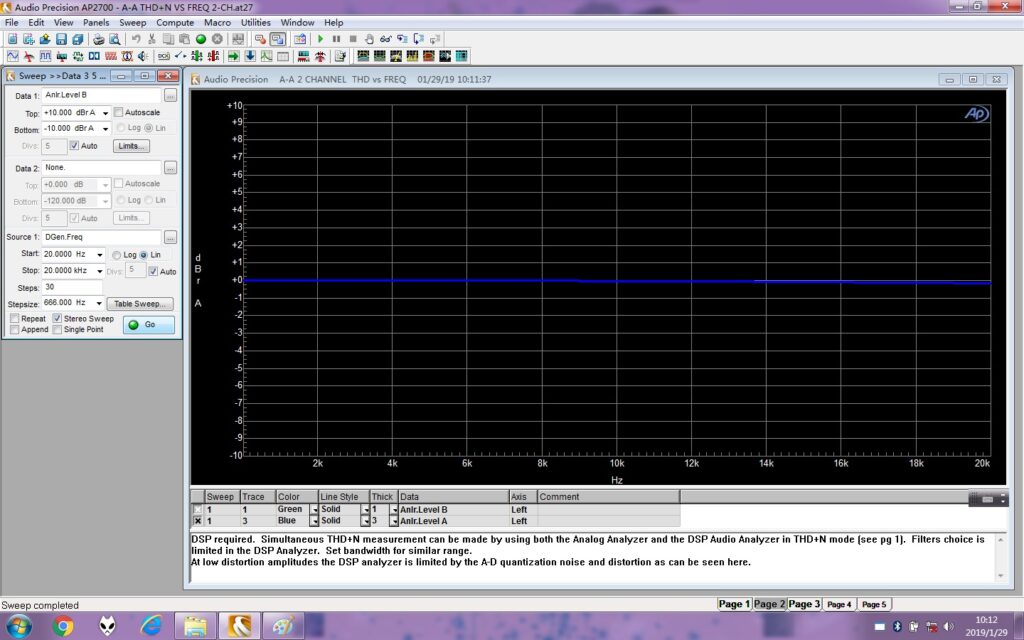 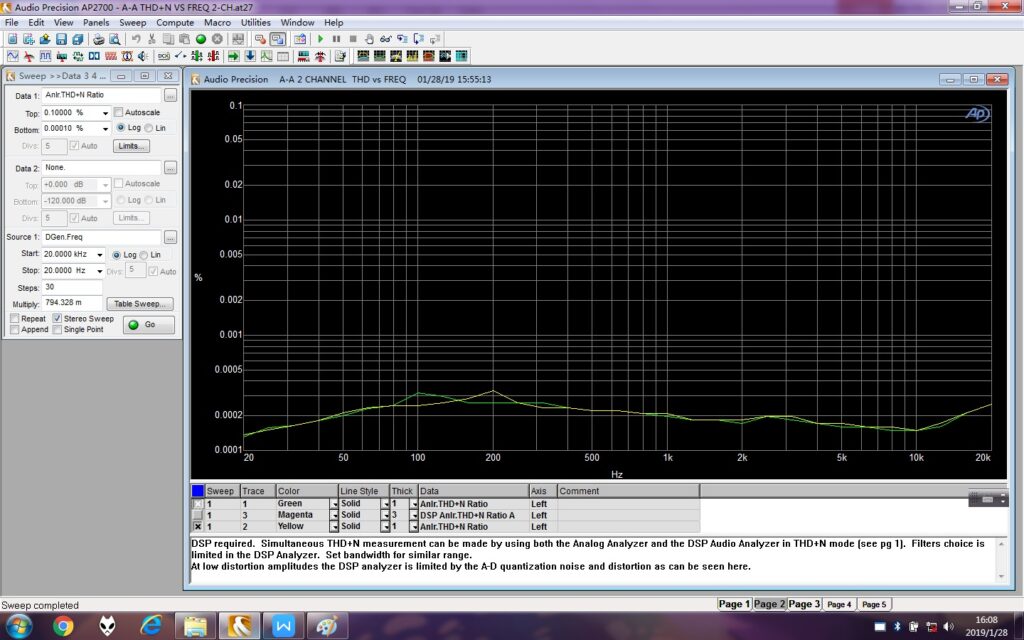 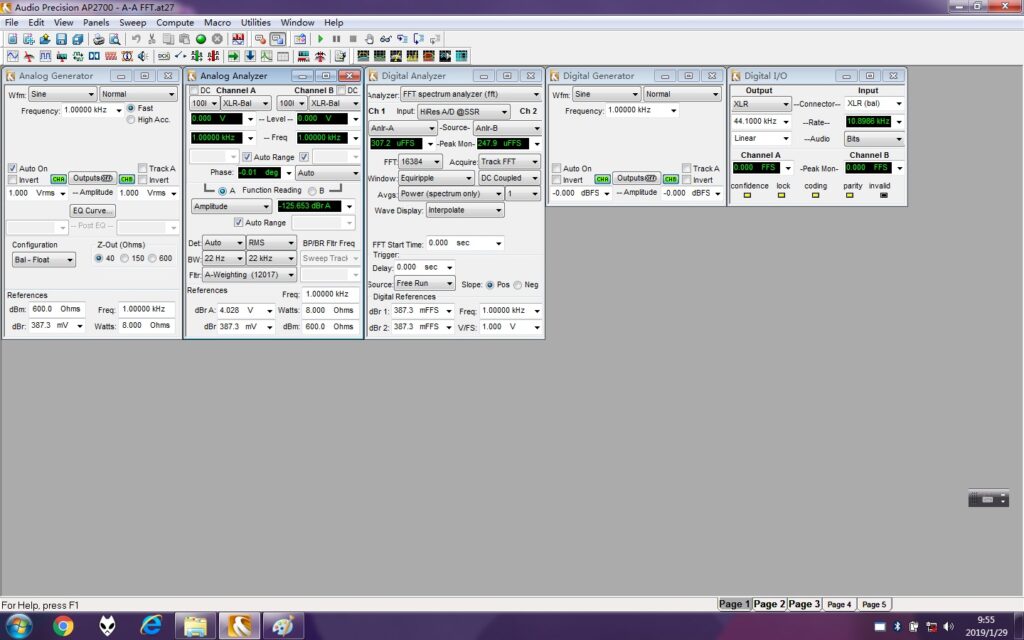 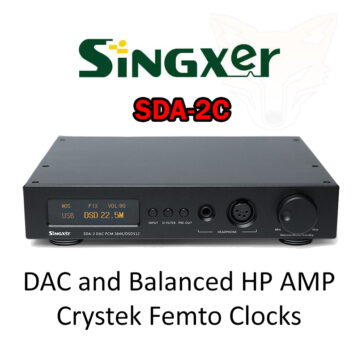